Let’s celebrate these elections as a moment where we can come together.

Get involved and spread the word by downloading posters, videos and images and sharing these with your friends and networks! Downloads 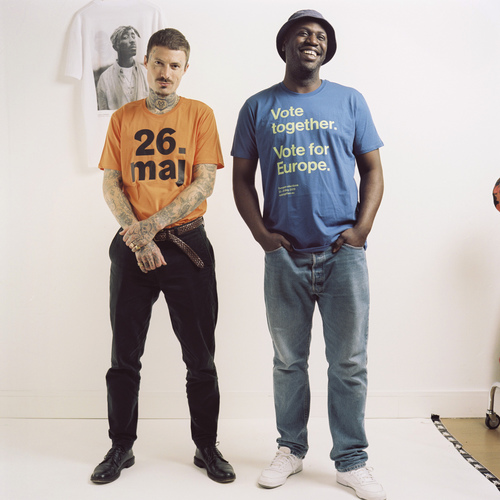 highsnobiety.com: Why These Creatives Are Campaigning for People to Vote in This Week’s EU Elections

EU elections, in which citizens of European Union countries vote for their representatives in the European Parliament, don’t tend to command the same attention as national elections. But two groups, EUnited and Vote Together, are trying to change that ahead of this week’s vote, which takes place between May 23 and May 26. (...)

Unfortunately it is not possible on iPhone or iPad to secure videos or audio files directly from a website.

Please send yourself the file via email and then save the file in your documents from your e-mail app (eg. "Mail" or "Gmail").

Do not worry, we do not save your e-mail.
Please wait...